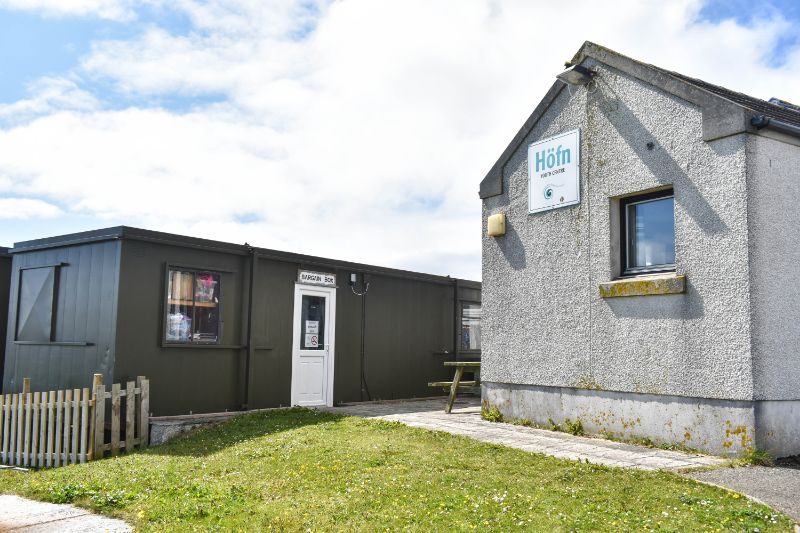 Following the success of the Bargain Box’s first year with community groups fundraising just short of £19,000 for themselves, and with the shop’s temporary planning permission for the cabins coming to a close, a permanent premises was sought.

Based on this and a growing need to also expand the Westray Development Trust’s office space the WDT Board decided to incorporate the Bargain Box and WDT office into one building by constructing an extension to the current office space. 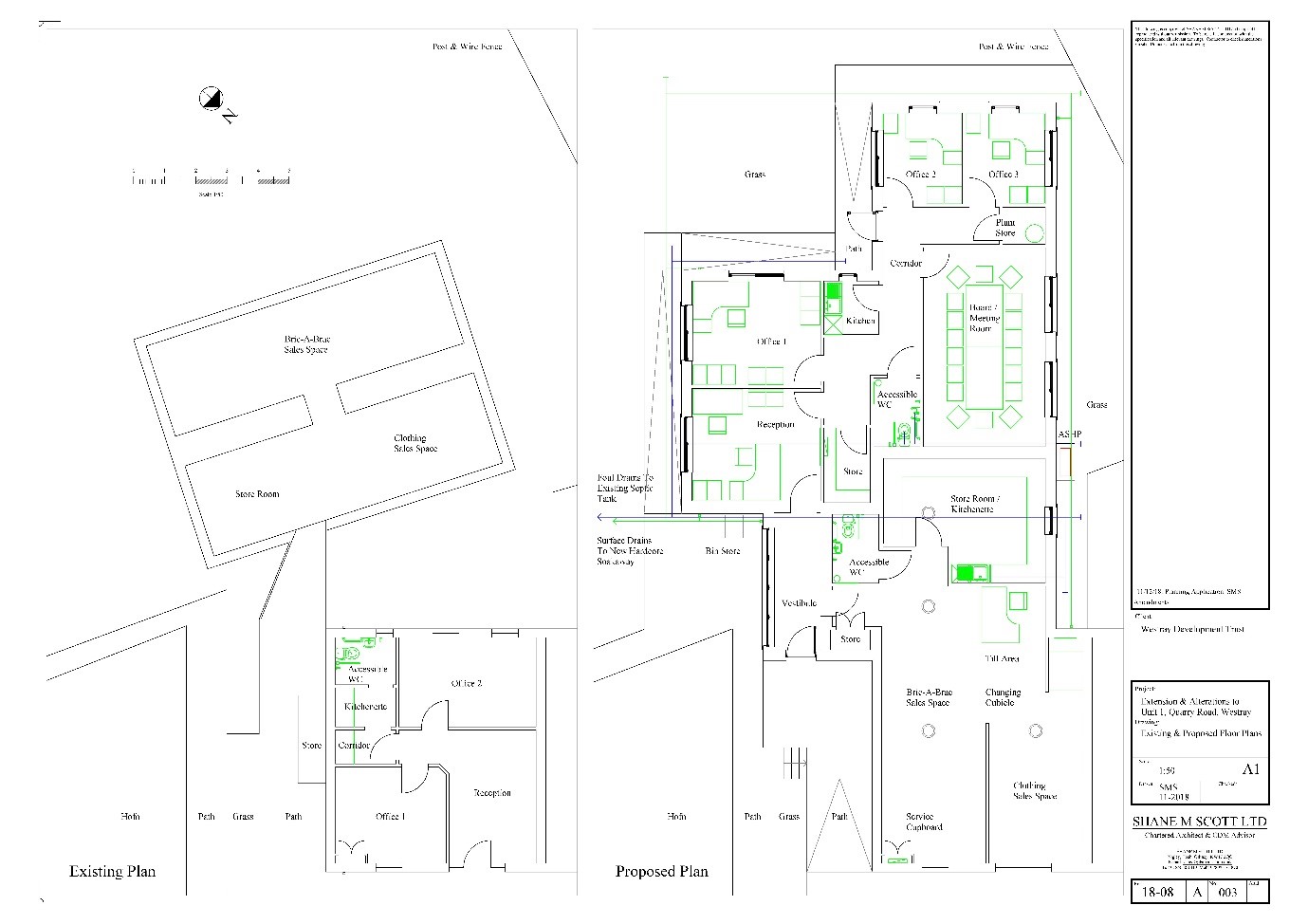 This means that the Bargain Box will stay at the same site within the village and be easily visible from the road from its new place at the front of the building. The shop will have a larger sales and storage space as well as a toilet, changing rooms and kitchen area for volunteers. Since the shop and WDT will be in the same building the Bargain Box will share WDT’s hydro supply and be covered by WDT maintenance.